The Curve DAO officially launched in August 2020. The DAO will allow liquidity providers to take decisions on adding new pools, changing pool parameters, adding CRV incentives and many other aspects of the Curve protocol.

Curve is a decentralized exchange (DEX) based on Ethereum and specializing in stablecoins.

The development of Curve began in September 2019, and it was rolled out on Ethereum Mainnet in late December of that year. The protocol was mainly developed by Michael Egorov, also a co-founder of NuCypher.

Similarly to Uniswap and Balancer, Curve operates on the concept of liquidity pools.

Thus, instead of directly trading tokens with each other, users trade against a smart contract. For example, a user who wants to convert 100 Dai to USDC sends their Dai to the Dai-USDC pool and takes a corresponding amount of USDC from the pool.

Just like all DEXes using the AMM model, Curve offers rewards to encourage users to deposit their funds to pools.

To that end, proceeds from swap fees charged by the platform (0.04%) are redistributed between all liquidity providers.

However, unlike some other AMMs, Curve deposits unused funds to the Compound interest-earning protocol. Thus, they generate interest, which is then redistributed between the platform’s liquidity providers.

CRV is Curve’s in-house token. It is generated when depositing cryptocurrencies to the platform. CRV is awarded to liquidity providers in proportion to their share in the pools. CRV was also distributed retroactively to those who contributed to the Curve cash pool prior to its launch.

With the transition of Curve to the DAO, CRV also obtained the status of a governance token. It is now used for voting on proposed changes to the protocol.

Curve has a "time-weighted" voting system, which simply means that the longer a user holds CRV, the more voting power their tokens have.

CRV tokens could be locked for a period of between one week and four years. In exchange for their locked tokens, the user receives VECRVS tokens, which give them extra voting power. In addition to that, users could use VECRVS to boost their pool rewards up to x2.5.

VECRVS could also be used to get a refund for some of the protocol’s fees.

Liquidity pools are a great way to help stablecoins maintain their values. To incentivize users to provide more liquidity to a pool to help maintain its stablecoins’ USD peg, some pools on Curve are "incentivized."

This means that in addition to trading fees and lending fees, projects (like, Synthetix or Ren) will reward users who provide liquidity to pools with their coins (SNX and REN, respectively).

Curve has found its niche in the DeFi space but is still developing. The protocol still faces certain systemic risks and cannot fully protect its liquidity providers from various potential issues.

Collaborations with other projects, such as Compound, where some of Curves users’ funds are deposited, could create more opportunities but also lead to additional risks.

The project kicked off with the issue of Michael Egorov’s StableSwap Whitepaper.

The platform was developed and launched.

The Curve DAO was officially launched.

Upon approval from Curve’s community, pools consisting of sEUR (Synthetic Euro) and EURs (Euro-Stasis) and AAVE were launched.

A fee claim system was integrated.

Curve’s team developed swaps enabling users to trade between different Curve assets if they share a pool with a synthetic asset (for example, sUSD, sEUR, sBTC and sETH).

A gauge factory was launched, allowing participants to create a gauge and a vote to receive CRV emissions. 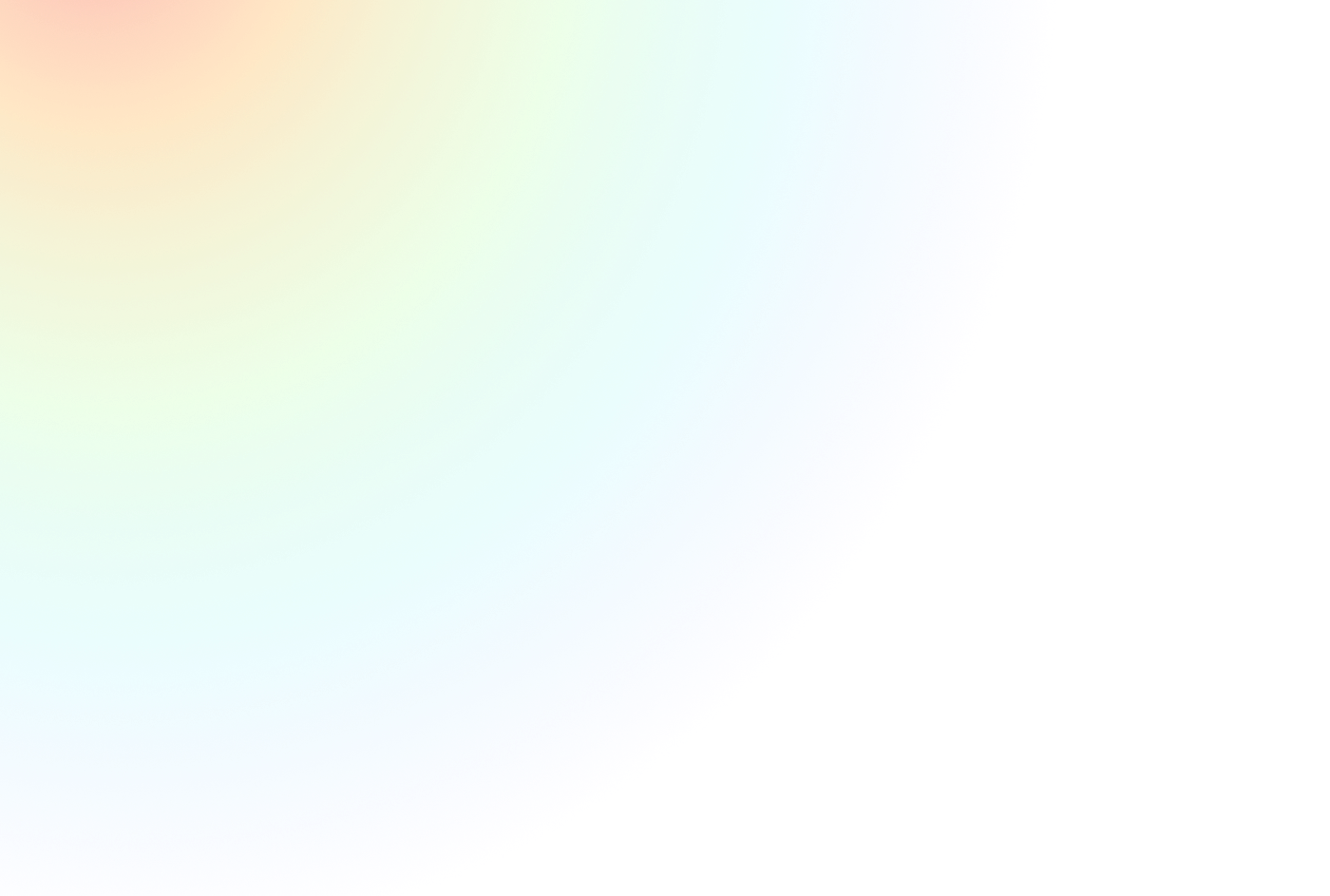