Enjoy the most innovative and flexible limit order functionality in DeFi 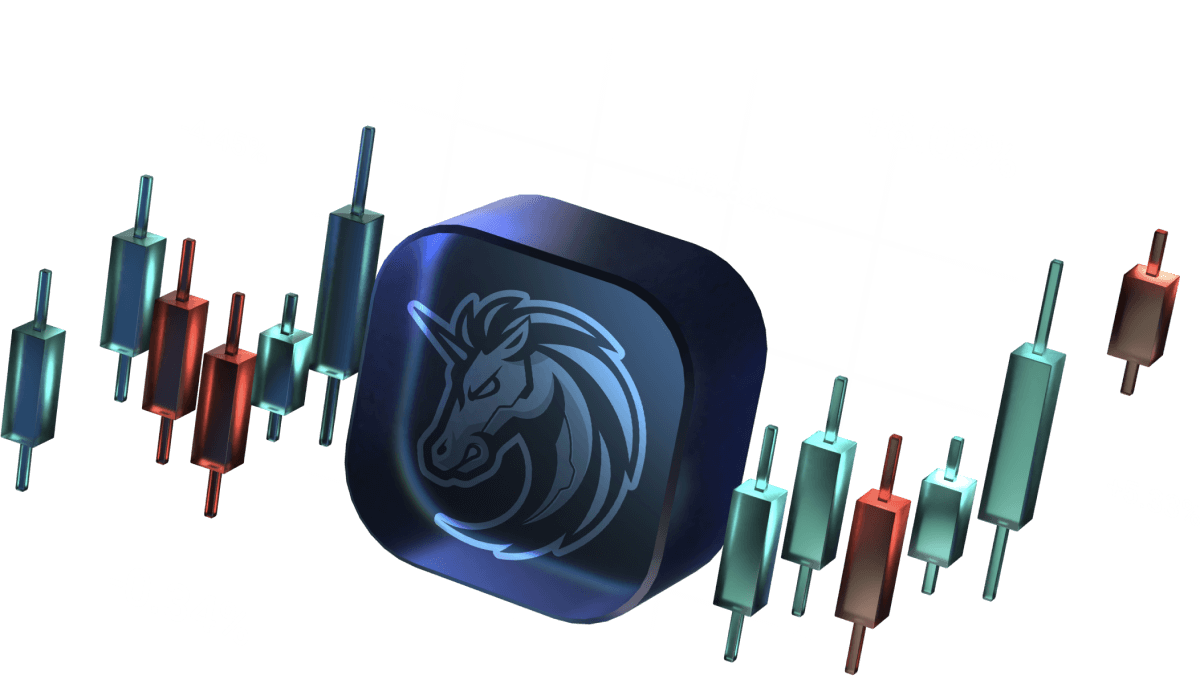 No fees The 1inch Limit Order Protocol charges no fees. This makes the protocol extremely efficient in terms of gas.

Dynamic pricing Price calculation is done by smart contracts, based on demand and supply, facilitating the best deals for users. The feature is especially useful for auctions.

Conditional orders Users can set specific conditions for execution of their orders to maximize earning on trading operations.

Extra RFQ support The protocol enables the fulfillment of requests for quotations (RFQs) - orders for a specific amount of cryptocurrency to buy or sell.

Below are some use cases for the 1inch Limit Order Protocol. But the protocol is very flexible, and you can build much more on top of it!

The P2P order functionality facilitates trustless and secure swaps between individual users. A user finds a counterparty for swapping a certain amount of tokens. The counterparty provides them with a crypto address, which the user enters in the P2P tab of the 1inch dApp. 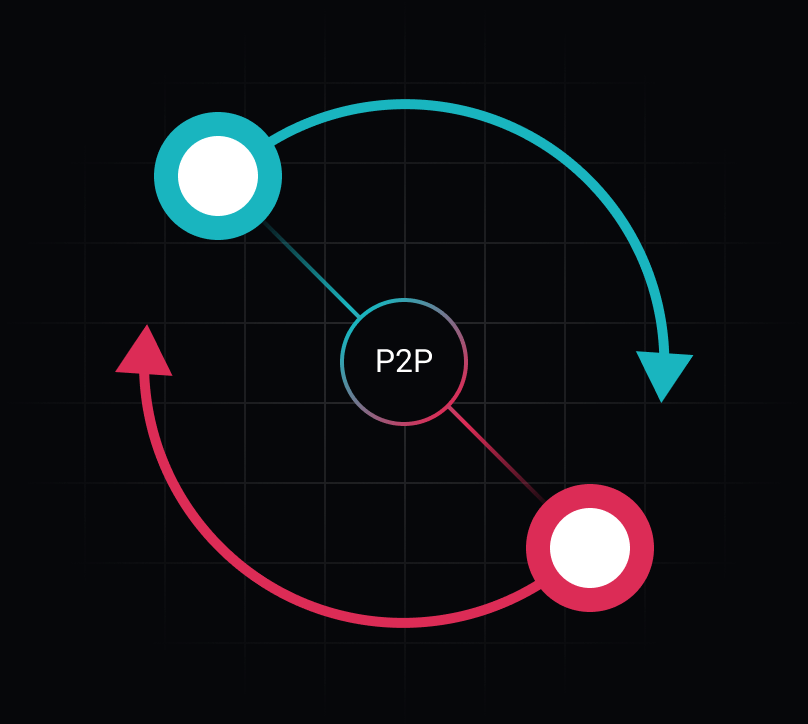 Based on the conditional orders feature, a stop-loss order is executed when it reaches a particular price point set by the user. When the price limit is reached, the open position will close to prevent further losses. 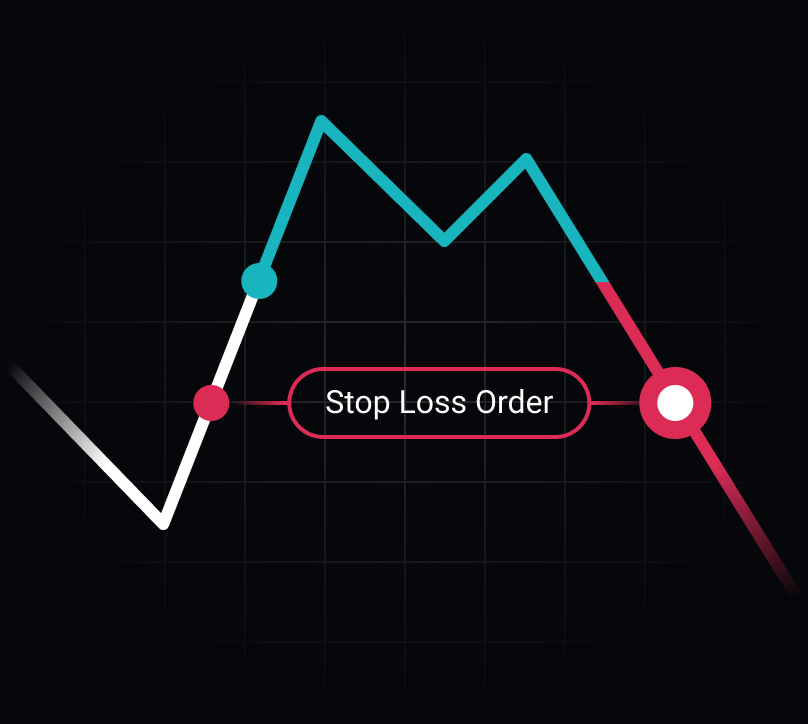 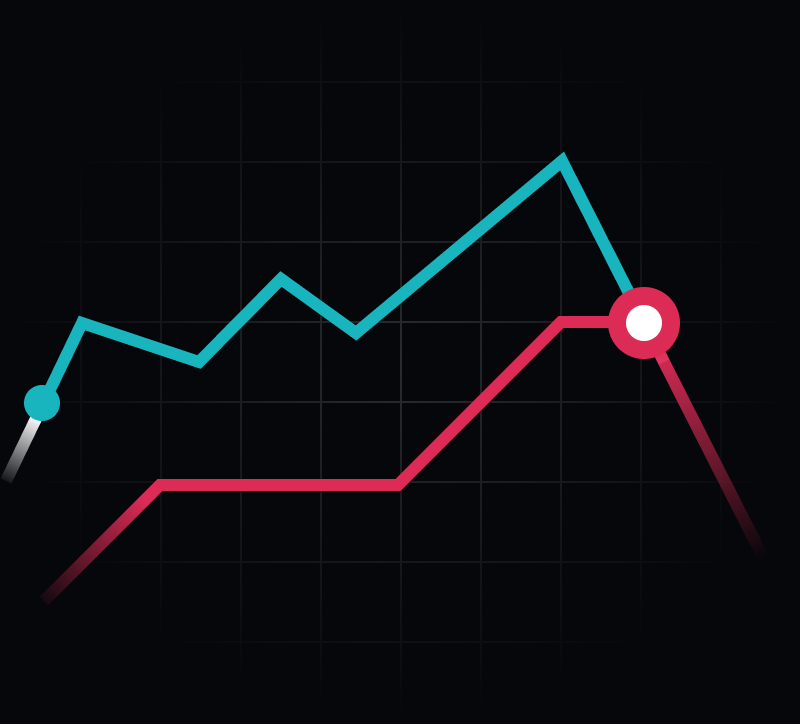 Thanks to the dynamic pricing feature, the protocol can be used to power auctions. For instance, Maker DAO’s Liquidation 2.0 Module is based on the auction model, and users could take part in Maker DAO auctions, using the 1inch Limit Order Protocol. 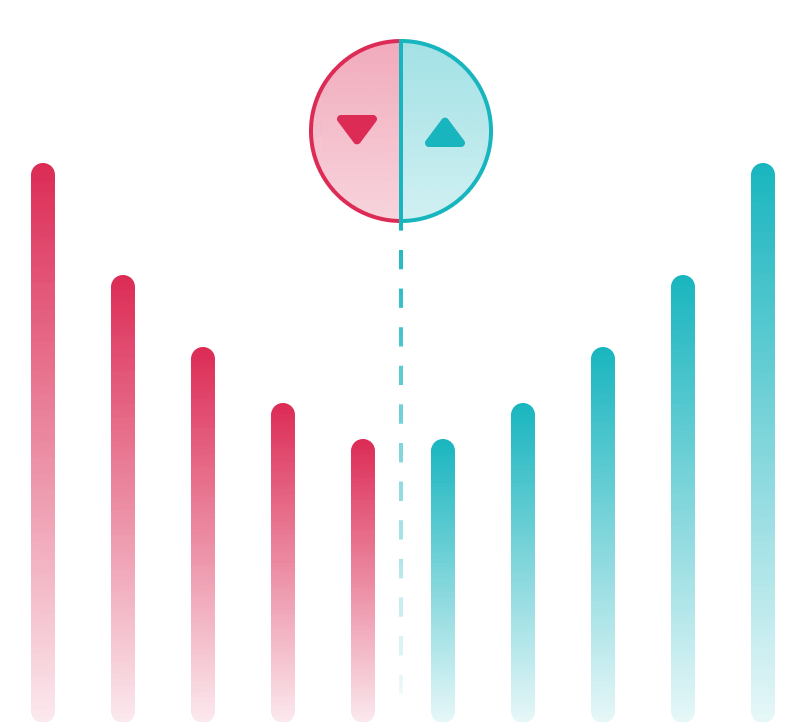 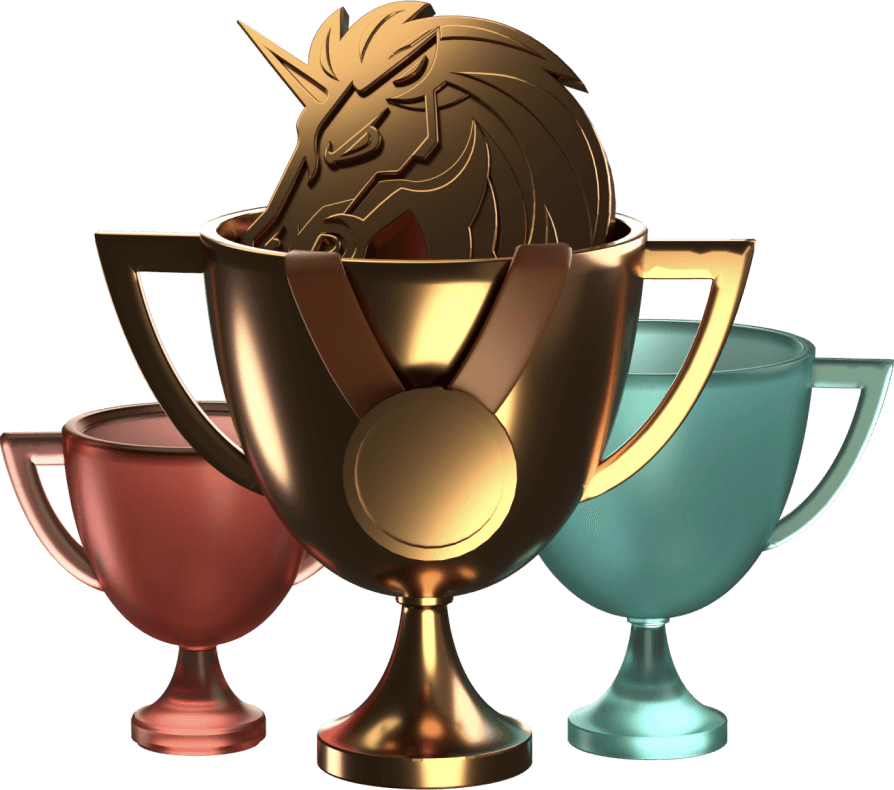