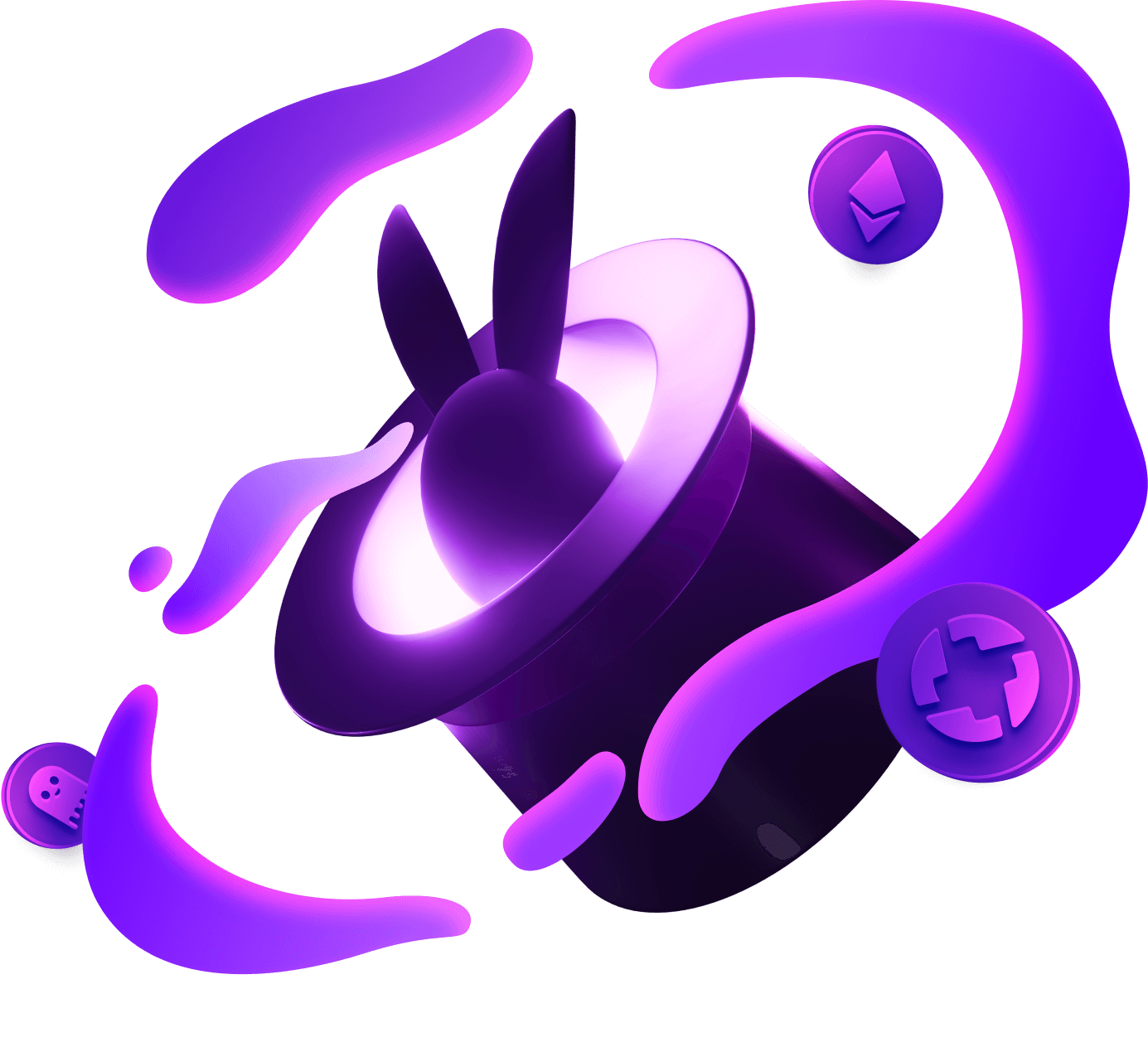 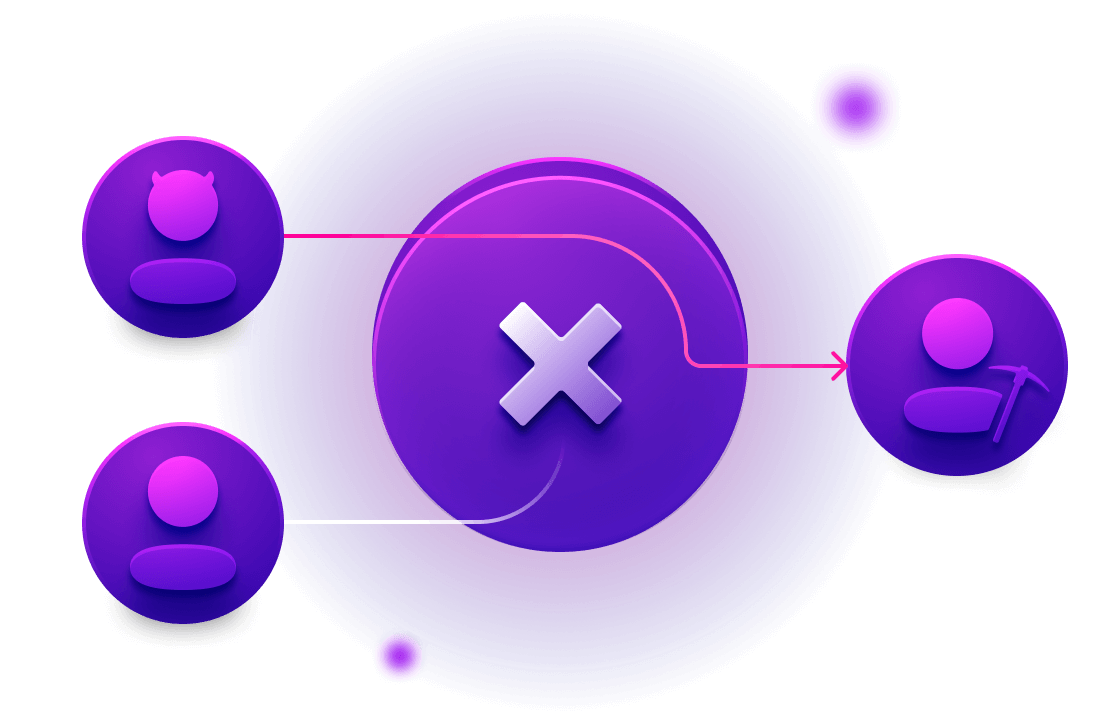 Front-running is one of the biggest challenges of DeFi, because of which users lose money when performing a swap. One of the most common types of front-running are “sandwich attacks.”

Although technically not illegal, sandwich attacks are still a type of manipulating crypto prices by taking advantage of decentralized exchanges’ underlying tech. And a sandwich attack could lead to significant losses for a user. 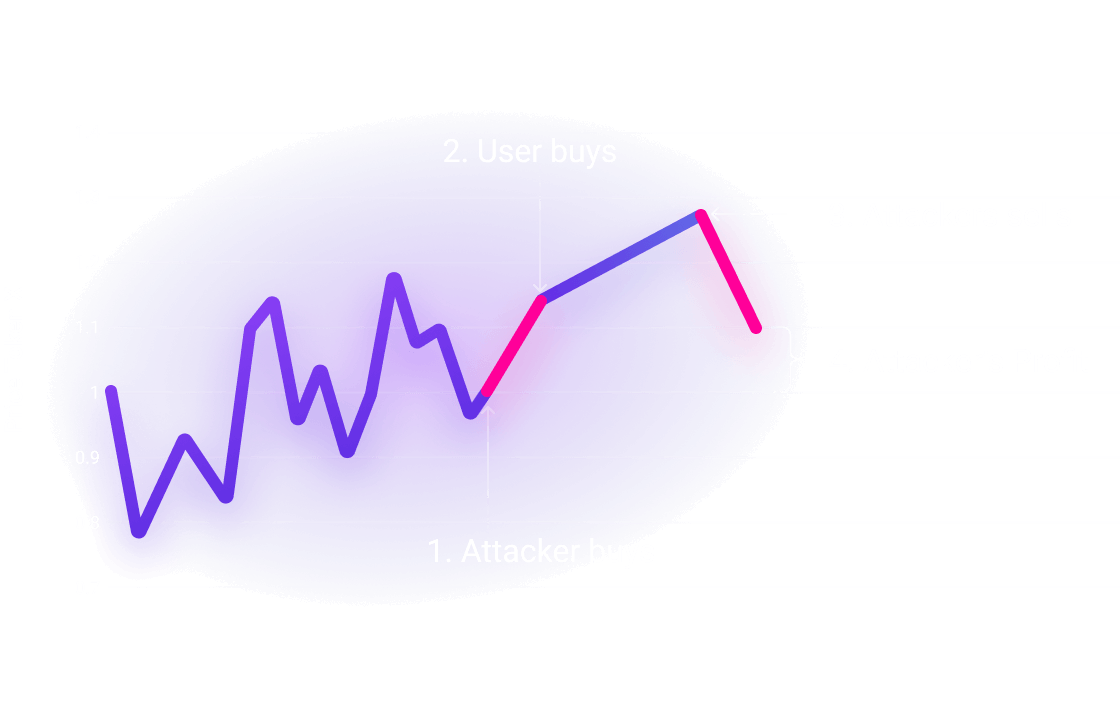 To run sandwich attacks, specifically created bots are used that scan decentralized exchanges' memory pools (mempools) where transactions are waiting to be processed. If a bot detects a large pending swap trade, it initiates two transactions: one before the trade and the other one after the trade, basically "sandwiching" the victim's trade. To get the first transaction directly before the victim's trade, extra gas fees are paid. 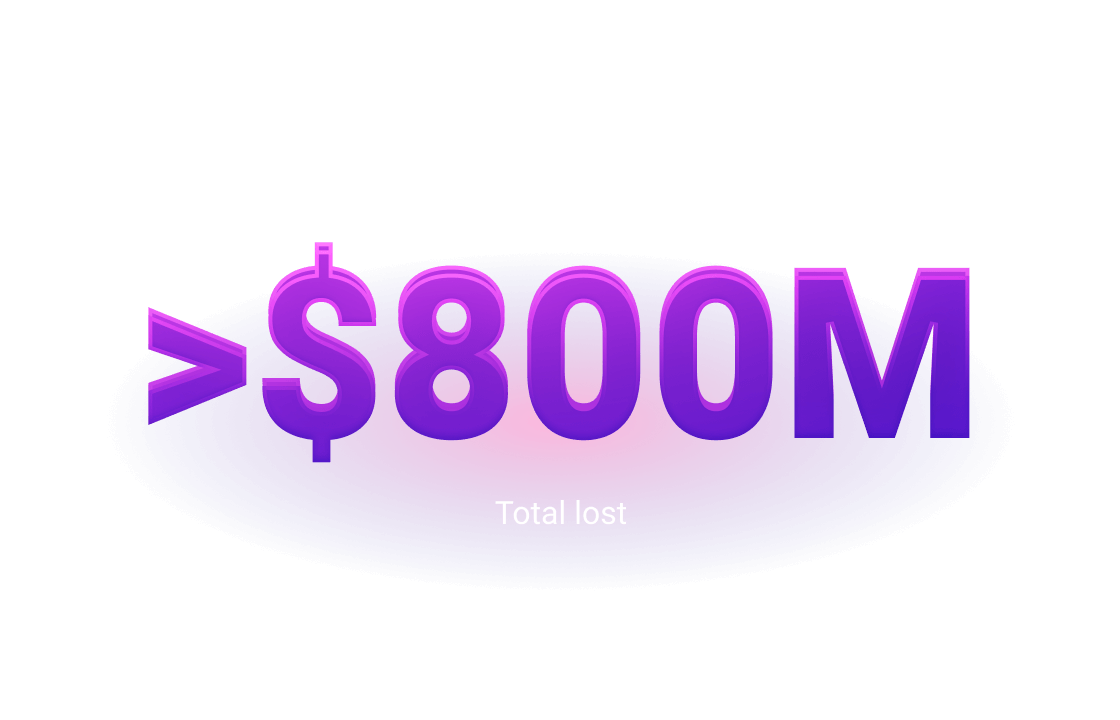 As a result, the victim loses the entire amount of slippage tolerance - the percentage of the trade they are technically prepared to lose.

Since then, users have lost substantial funds due to sandwich attacks, which hit roughly 4% of all swap transactions. In 2022 so far, estimated losses have amounted to the equivalent of at least $800 mln.

Stay safe with the 1inch RabbitHole

The 1inch Rabithole is a feature that solves the problem of sandwich attacks by sending swap transactions directly to validators and avoiding putting them to the mempool where sandwich bots can attack them.

To achieve that, the RabbitHole aggregates providers, such as Flashbots, BloXroute, Eden and Manifold, that enable sending swap transactions directly to validators.

The RabbitHole will specifically benefit MetaMask users, as, while some crypto wallets (including the 1inch Wallet, Ledger and Trezor) are capable of creating and signing a transaction, but not broadcasting it immediately, MetaMask is not.

The RabbitHole is designed as a proxy, connecting 1inch users’ MetaMask wallets and Ethereum validators. Its unique algorithm will check swap transactions on 1inch for the threat of a sandwich attack, and, if such a threat is detected, the transaction will be sent directly to validators, using one of the aggregated providers.

For a testing period, the RabbitHole will be free to use. Upon receiving feedback from the community, a decision will be made regarding payment options for the RabbitHole. One possible option could be staking a certain amount of 1INCH tokens.

You need to switch to the RabbitHole network in your MetaMask wallet. The process of doing that is explained in the screenshots below. 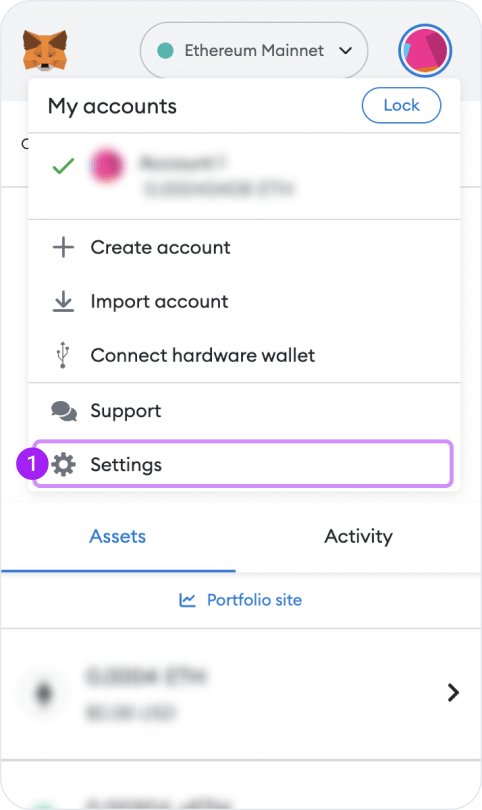 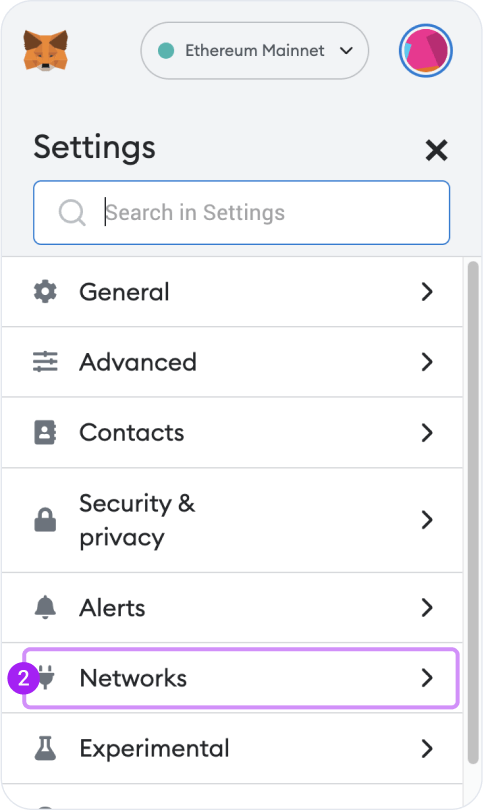 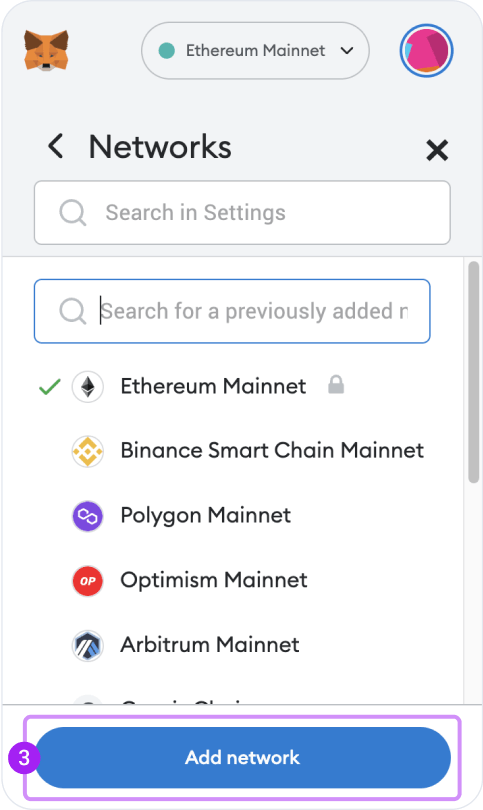 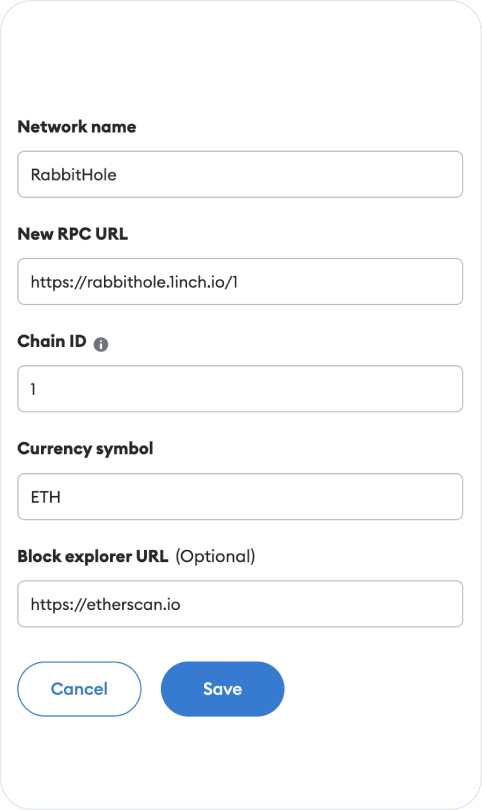